$18.00
(You save )
IN STOCK
These festive ceramic salt and pepper shakers feature a playful snowman shape with hand-painted detailing. Use these for any holiday meal or event with friends and family throughout the holiday season. This set features unique detailing, making it an ideal gift. 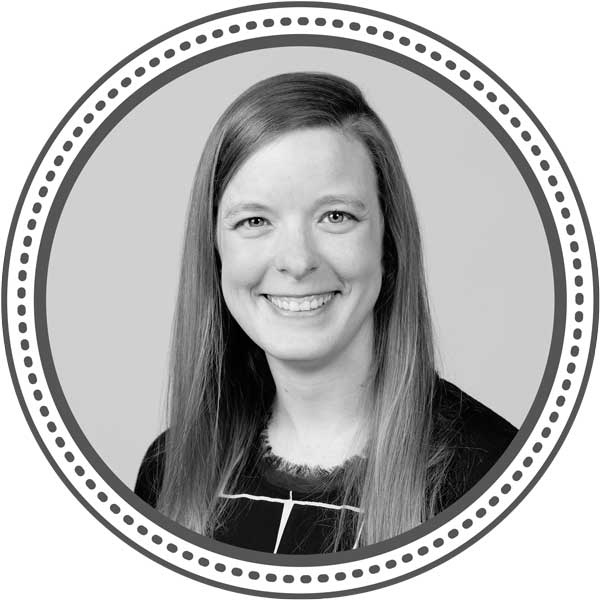 DEMDACO designer Carrie Meagher says her artwork expresses a clean, simple and playful approach to life: “I try not to take life too seriously, and I think that shows in my artwork.” As a child, Carrie was busy with one creative activity or another —

sewing dolls, cross-stitching, collaging, drawing and finger painting. A graphic designer for 13 years, she later embarked on product development. She enjoys designing tactile accessories people can seamlessly fit into their décor with details that e

licit smiles. Carrie's daughters, ages three and four, provide a wealth of inspiration. She loves observing their interactions with the world, saying, “they’re so darn carefree” and admires their approach to a blank piece of paper. Carrie says, “The

y just make art for the fun of it, don’t worry about what it looks like, and after they’re finished, they run to me proud of what they’ve created.” She reminds herself to create with that same thrill of abandon. Still in love with crafting, Carrie p