As We Grow Wall Art

As We Grow Wall Art

$42.00
(You save )
IN STOCK
Celebrate the true wonder and joy that comes from your beloved family with the striking As We Grow Wall Art from The Sharon Nowlan Collection. This eye-catching vertical wall art piece is fully framed and matted for a luxe classic appeal. It perfectly showcases a unique design that features a family of four with a baby, originally made and inspired by shimmering pebbles and sea glass and finished with breathtakingly intricate line work. The simplicity and neutrality of this piece make it perfect for coordinating with all different types of home décor, while the lovely accents give it a unique appearance. This piece can be easily hung on the wall or rest on an easel for versatility in how you display it. This beautiful piece of art will make for a truly thoughtful present for Mother’s Day or Father’s Day or in anticipation or celebration of the arrival of a new baby. 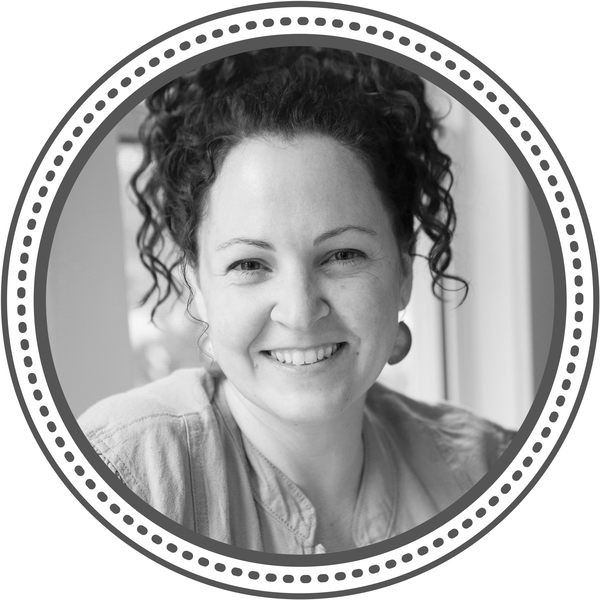 Sharon Nowlan grew up drawing, painting, and creating in a broad range of media inspired by the natural beauty of Nova Scotia. But it wasn’t until she became a mother that the expansive seascape and landscape were brought into tighter focus.It sta

rted with a trip tothe beach with her three-year old son. After gathering a pocket full of small, sea-washed pebbles, she artfully arranged them to create a small tableau depicting a grandmother and child. The notion that a clutch of small, cold st

ones could convey such warm emotions struck a chord with Sharon.Over the years, Sharon’s designs have evolved to include other natural objects including shells, twigs, driftwood and bits of sea glass...but it all began with a handful of pebbles.

We are Four Wall Art

We are Three Wall Art

We are Five Wall Art

We Make a Family Wall Art